A joy to be alive

I can’t believe its the last day of Diabetes Awareness Month. When I set myself the task of writing a post a day it felt daunting. How was I going to come up with something to say every single day about diabetes? Turns out it’s not that hard. When you live with diabetes 24/7 there’s always something to say!

That’s the thing about the passage of time, it’s a human construct. We’ve decided based on a calendar we’ve created as to what time, day and month it is. Have you ever wondered what time it is on the sun? Timeless.

Living with diabetes is like that. It never ends. I’d like to think there’s a cure around the corner, but I’m realistic. For now the management tools we have available are enough. I’ve added yoga, ayurveda and a primarily plant based whole food, organic diet. I use every peer support group available and do my best to give back to the community. That’s the cool thing about living with type 1 diabetes I’m not alone. In every country around the world I know people just like me thriving.

At diagnosis I isolated myself and lived with guilt and shame until it became imperative that I educate myself about my condition. I still can’t believe it took me six years to do that. It shows how much the internet and knowledge around the condition have shifted in the last decade. A very good sign. 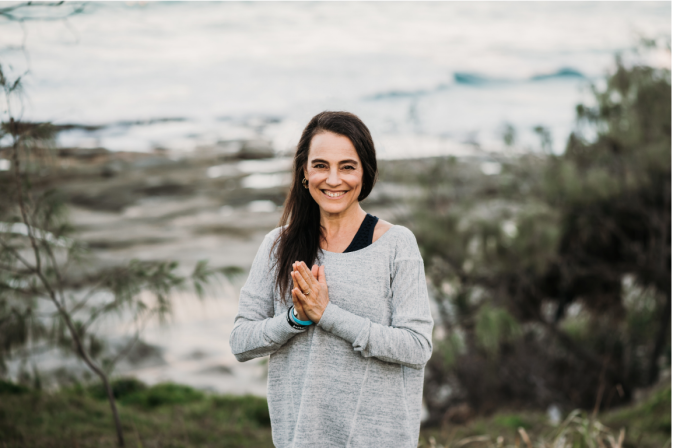 With such positive changes in the way the general public and the diabetes community perceive diabetes I can only hope and pray that the situation around insulin pricing also changes for the better. No one should have to pay for their life.

Living with diabetes certainly isn’t boring, it’s a never ending kaleidoscope of unpredictability that put’s me on the razors edge. But I’m up for the task. It’s given me a strength I never knew I had, a conviction to make a difference and a willingness to let go of my ideas of how I think things should be.

Living with a chronic illness is more than just rising above a condition. It’s about living life to the fullest without preconceived notions, other people’s standards or idealised projections.